Both pieces below were inspired by an article on Voice of the Copts.

TO THE GULLIBLE OF GAZA:

And you have to lie down for a while,

And if Fathi Hamad looks contented and glad

And you feel that you’ve missed it by miles;

If al-Qassam Brigades pitch up at parades

Eyes a-twinkle without any guile,

Don’t be worried or sad

You’re not poorly or mad –

HAMAS HAS BEEN TOLD TO SMILE! 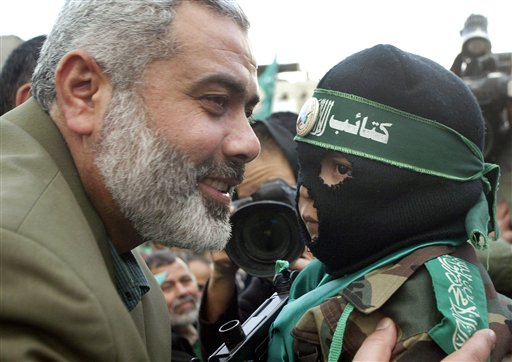 Voice of the Copts‘ article about Hamas’ (“charm”) attempt to win the hearts and minds of the Palestinians (whose safety, health and human rights it has been busily engaged in betraying since it came to power) also put me in mind of the following, which is a light-hearted adaptation of a song which was popular long ago in the UK music halls, “The Laughing Policeman.” Song composed by Billie Grey. 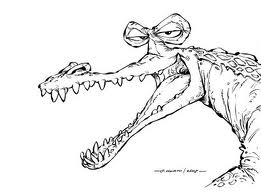 I know a Hamas policeman

He’s always on our street

You would never want to meet;

Instead of glares and frowns

He’s suddenly been turned into

The happiest man in town!

He grins at all the women

And he chortles at the men

And when he’s finished doing that

He does it all again

It has to be a happy pill

They’ve put into his tea

I quickly run away from him in case he smiles at me!

Is still full of misery lines

Because his angry attitude

Has set it over time

He opened up his great big mouth,

Let out a huge guffaw

And then he doubled up in pain

Because it broke his jaw!

I always turn away from him

While walking ’round the town

I try to steer well clear of him

I tried to laugh right back at him

But it stuck in my throat

Has got really got my goat