The Guardian’s Comment is Free Editor, Natalie Hanman, recently announced their new partnership with blogs and sites around the web which they will highlight and cross-post.  They announced their decision as motivated by the desire to:

” break down barriers between us and them, between the Guardian’s journalism and the ever-growing wealth of other sources for interesting and informative views on the world….We hope to act as curators for the best of this content…”

A quick view of The Arabist took to me to a page on their site called “AIPAC Logo Remakes”.  Here are a few of their remakes: 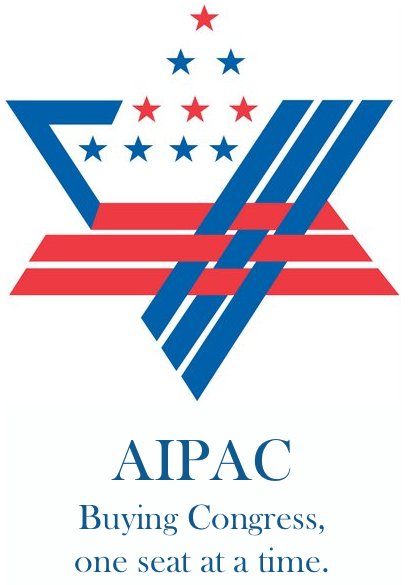 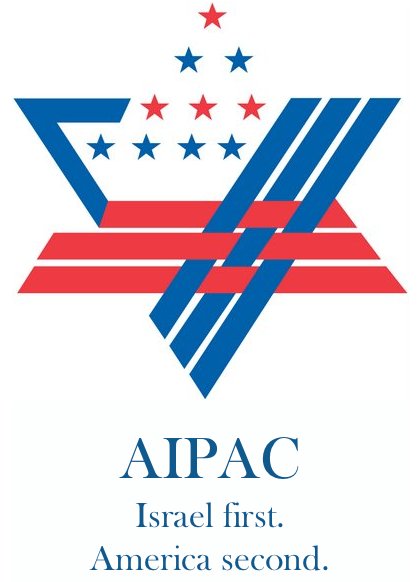 Of note, included in The Arabist’s blog roll is the site about the Arab world called AL-BAB, which seems to be run by Guardian CiF Editor, Brian Whitaker.

Whitaker, as documented in a recent CW post, has consistently expressed an animosity towards the Israel lobby which approaches the conspiratorial – and thus his paper’s partnership with the blog, and their inclusion of his site on their blogroll, represents an interesting, if not at all surprising, anti-Zionist alliance.

I’ve likely only touched the surface of The Arabist, and will post more as I continue to research this site, as well as the other new Guardian partners.