A CiF Watch reader came across this juicy little nugget about the Guardian, from a report in 1995, and I couldn’t’ resist sharing it.

It involved a Soviet defector named Oleg Gordievsky, the KGB’s resident chief in London during the mid-eighties, who, upon turning on his former nation, named their Western agents, among which were some well-known British politicians and journalists.

Gordievsky’s list of UK agents of influence, which he had handed over to Western spy chiefs upon defecting, included Guardian literary editor, Richard Gott.  Upon news of Gott’s involvement with the KGB, he resigned, in a letter then Guardian editor, Peter Preston, accepted “with a heavy heart”.

According to Gordievsky, Gott was “an absolute classic case of an agent. He came to meetings at regular intervals. Sometimes it was once a month, sometimes every two months.” His Soviet handlers drew money to pay him. “The KGB was stingy, so the payments would not have been very much. The normal fee was between $450 and $600 every month or so.”

Gott was not the only Guardian journalist to be targeted and Gordievsky claimed that Gott’s newspaper was of special interest to Soviet intelligence.

“The KGB loved the Guardian,” he says. “It was deemed highly susceptible to penetration.”

The Guardian’s current associate editor, Seumas Milne, is still an apologist for Soviet Communism and began his “journalistic” career as a contributor to the decidedly pro-Stalinist Communist Party publication, Straight Left.

Milne, in a 2001 essay, expressed regret over the fall of the Soviet Empire, which, during the height of its power, enslaved half of Europe under its totalitarian yoke, and killed maybe 60 million human beings (give or take a few million).

Milne especially lamented “The removal of the only state that could challenge the power of the US militarily”.

Gordievsky, in his book, drew a clear distinction between active agents and mere “useful idiots”.

The term “useful idiots” is a phrase coined by Lenin to describe Soviet sympathizers in Western countries who genuinely considered themselves an ally of Soviet ideology, but were held in contempt by the Soviet regime and cynically used.

While Gott was clearly an active agent, Milne evidently remains, 20 years after the collapse of communist totalitarianism, a useful idiot in good standing. 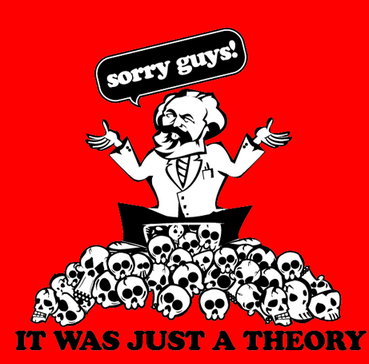